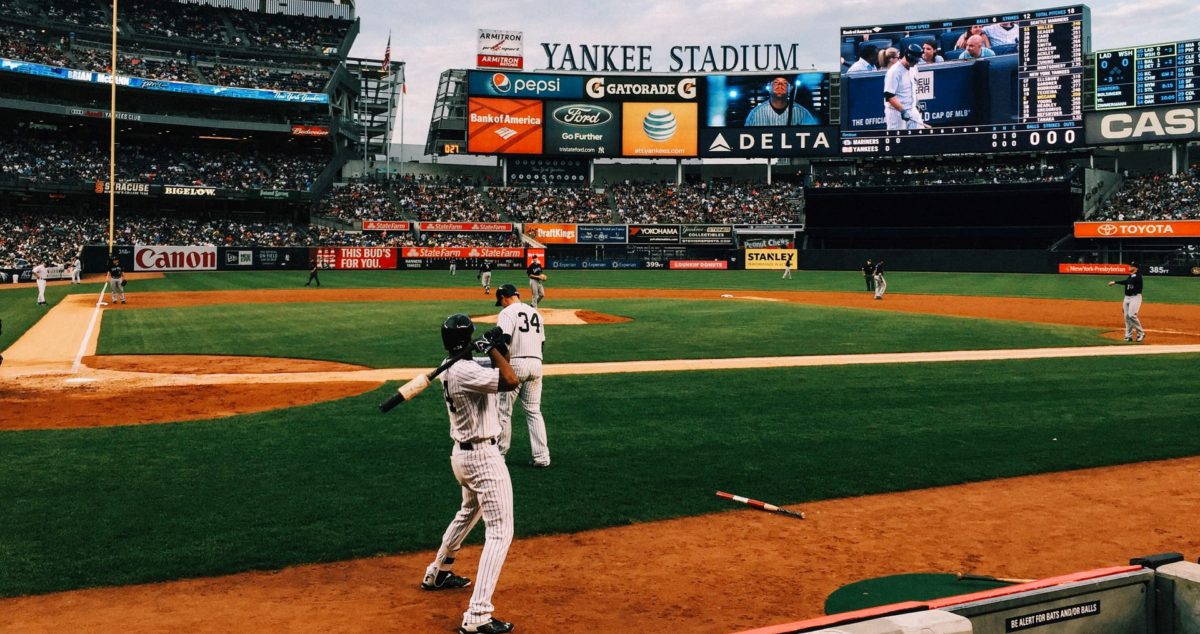 Some sports are similar to one another, like football and basketball, where the goal is to get a ball through a hoop or goal, scoring a point, or three. You have to get through the opposing players to get there. Well, you shouldn’t really go through them, but rather around them, unless your intentions are somewhat malign. With that being said, sports like baseball are fundamentally different to other sports, and it makes baseball an outlier and most definitely interesting, for anybody that bothers to look into it. Here is how baseball is actually different to other sports.

You Against the Opponent

Baseball is one of the rare sports where the opponent has to throw the ball to you, with hopes of you missing, but also, within a certain radius, so that they don’t lose a point. This is different to many other sports, where the goal is for you to get a ball somewhere, thus scoring a point.

While a pitcher’s job can be somewhat compared to that of a shooter in basketball, the outcome of a successful pitch, or an unsuccessful one, is very different.

The game continues if the batter hits the ball, everything suddenly becoming much more dynamic.

It’s a No Contact Sport (under the right circumstances)

Football and basketball, not to mention hockey or rugby, are all contact sports, where rough things can happen on the courts and fields, sometimes even intentionally. In baseball, the athletes wear protective gear and there are strict rules prohibiting contact. While some people enjoy the drama in ice hockey rinks, when two players get into a heated argument, others prefer a sport like baseball, where the only argument you might have is with your fellow fans who are watching.

Baseball has older roots than basketball and ice hockey. It is a very popular game which has had an actual impact in history with players like Babe Ruth, who was one of the first celebrities, to Jackie Robinson, who broke the color barrier in the United States, which is a very important topic to this day. It is a well-respected sport that has a lot of ups on other sports.

Compared to football, basketball and similar sports with a time limit, where the winning team runs or skates around, tossing the ball, without intention of risking anything, baseball has no time limit. Each team gets an equal number of outs so that the winning team doesn’t simply rely on the clock and twiddling their thumbs.

It Has a Lot of Games

The MLB in particular has plenty of games, so that you can watch baseball every single day. The games are long and you can throw one on the screen if you feel like relaxing a bit, which works wonders after a hard day’s work. The game has a lovely pace, not too boring, not too exciting, just the right amount of both.

Baseball is a special sport, with its own rules, pace and fans. Becoming a fan of baseball is not difficult if you give it a shot.