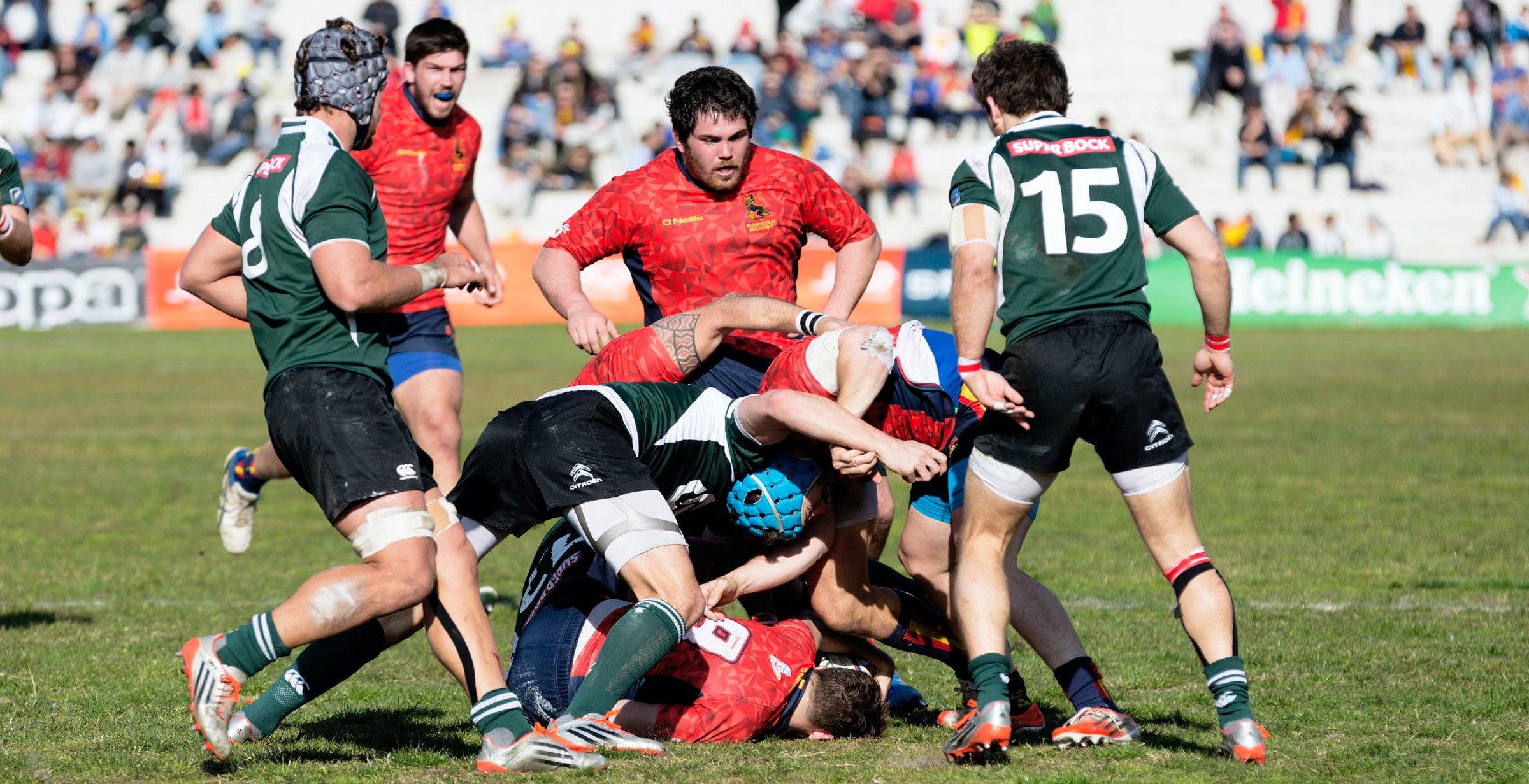 In a world where we have all sorts of moderated sports, people like to watch some more interesting ones, where the rules allow for a little bit of shove and a push. Some ball sports can be rough at times, like tennis and football (soccer for the US). A ball hits a line judge here and there, someone gets tackled. Yet these sports are nothing compared to ball sports which are actually rough. Some may consider American football rough, but it is also pretty safe compared to the following roughest sports on the planet.

Rugby is played in Europe and the entirety of the world. Often called rugby union, it is played by men and women alike, wearing nothing but their jerseys. Tackles are allowed and with no suits of armor to protect you, you can feel the full blow of a 90 kilo person running straight into you. It can get really nasty from time to time.

Aussie rules stands for Australian football, which is their way of playing rugby. While similar in concept, the game differs in the way it is played, with them being able to bounce the ball, similarly to what you see in basketball. Other than that, tackles, dogpiles and everything else you might find disturbing or entertaining, depending on your disposition.

This is a different form of football, which seems like a combination of football, rugby and volleyball. You can’t run more than five steps without passing the ball to someone else, but you can’t simply pass it, you have to punch it. While tackles aren’t really allowed, you can slap the ball out of someone’s hands. Just imagine how many times that went wrong. Oh, the ball was close to his face, what – said the player as he was going to the Sin Bin for ten minutes, after getting a black card.

Originating in Florence, the Calcio fiorentino or storico (historic), is a game of football which has 27 players on each of the two teams, and they can basically do almost anything to each other. No substitutes are allowed for injured players. There are 4 goalkeepers, so imagine how those matches go, if you can even spot the ball.

What you may not see underwater, is often what hurts the most. Waterpolo gets rough and the players can vouch for it. Kicks and hits are not uncommon, but the referees don’t catch most of it. What you don’t see, didn’t happen, right?

These are some of the world’s roughest and meanest ball sports. If you want to play any of them, prepare yourself for pain and ice packs.