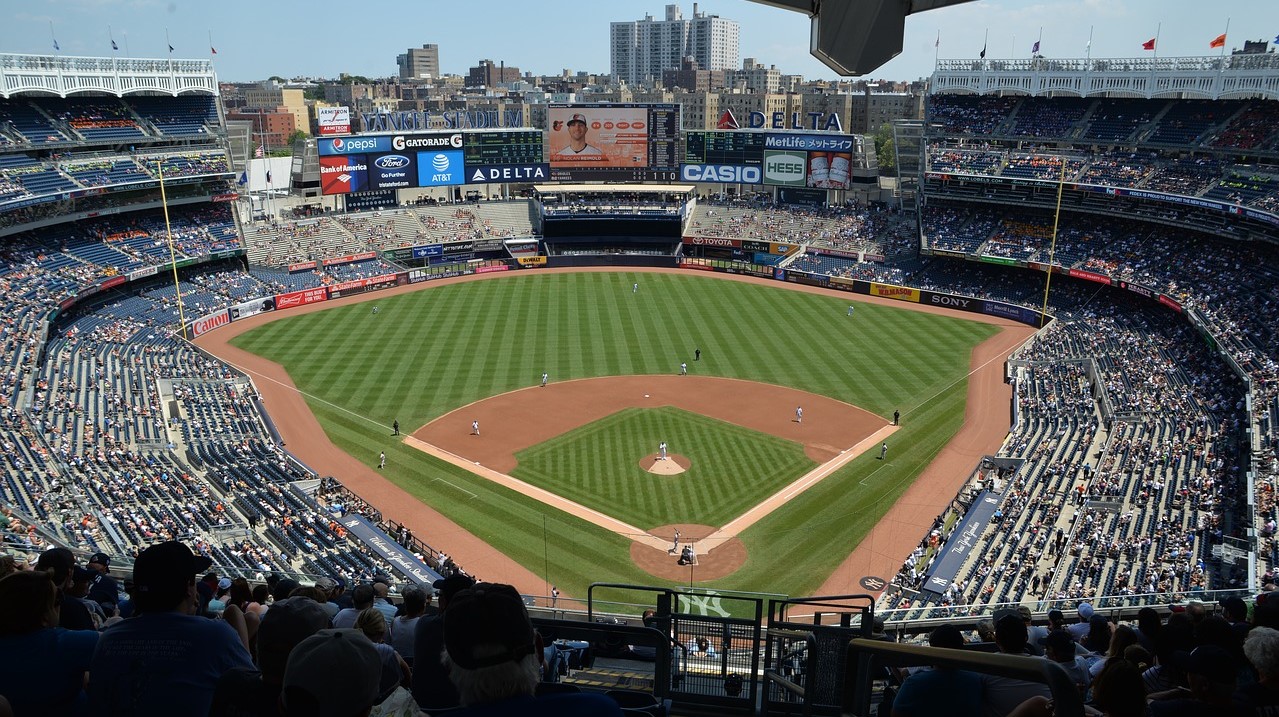 Baseball is a sport which made its fame in the United States and Canada. The top tier level of competition, the Major League Baseball, which consists of two leagues, the National League and the American League, with 15 teams each, is the pinnacle of baseball. Every year, teams compete for the prestigious Commissioner’s Trophy, and every year, fans all around the world gather to watch the incredible matches! Some watch the games with their friends, in addition to using 1xbet or similar websites that have similar offers. Over more than a century, there have been great games of baseball played in the United States. It would be a shame not to mention some of them. Following are the best MLB games which we ever saw, throughout the history of MLB.

This was a slaughter, to the point where a man named Jack Morris was supposed to be substituted later in the game. Morris refused to go and stayed in the game, which resulted in a win for the Twins, 1-0 in 10 innings. Later, it was said that it probably would have been the first time in history that a manager had died in a game, for Jack Morris would have murdered Tom Kelly had Kelly substituted Morris. With games like these, you can only be grateful that you have a player like Morris, who was willing to do everything so that his team got the victory.

This was a game which had seven lead changes. It also had 42 players playing, which is a lot by any standard. With 11 innings, the game was hard and gruesome, yet the Cardinals prevailed. They prevailed off the back of David Freese, who did some amazing things that day. In the 11th inning, Freese hit a home run and he took home a win. The game itself had six home runs, as well as many great plays, but none like the ones Freese did in the 9th and 11th inning. It is a game to remember.

One of the most intense games in the history of baseball, simply due to the very fact that the Cubs had a 108 year championship drought. This is the longest championship drought of any team and in any North American sports. While an interesting fact for the viewers, it only made the Cubs fight harder. The Indians also had a bit of a drought. Pit the two against one another and you get a match which you are not likely to see again, unless another of them goes championship-less for another 108 years. The Cubs broke their losing streak, and rightfully so.

This was one of the most disturbing events in the history of baseball.

The Angels were winning, but when Kendrys Morales did his walk off home run in the 10th inning, celebrating his victory, things went awry. He jumped with the intention of stomping on the home run plate, yet he landed in such a way which resulted in his left leg fracturing. While his teammates were celebrating around him, he was lying in pain. Things turned dead silent from a very loud cheerful victory. He was put on the disabled list yet continued to play for a couple more seasons.

The MLB has a rich history of great games and innings, even, not to mention plays. You couldn’t mention them all even if you tried. Given the history of MLB, you could argue that some plays were never even recorded in the first place.

These are some of the games which we know of and have them recorded, that were beyond entertaining. They were awesome, great and scary at the same time. Professional baseball is quite an amazing sport, yet it can be dangerous, which only makes it better.