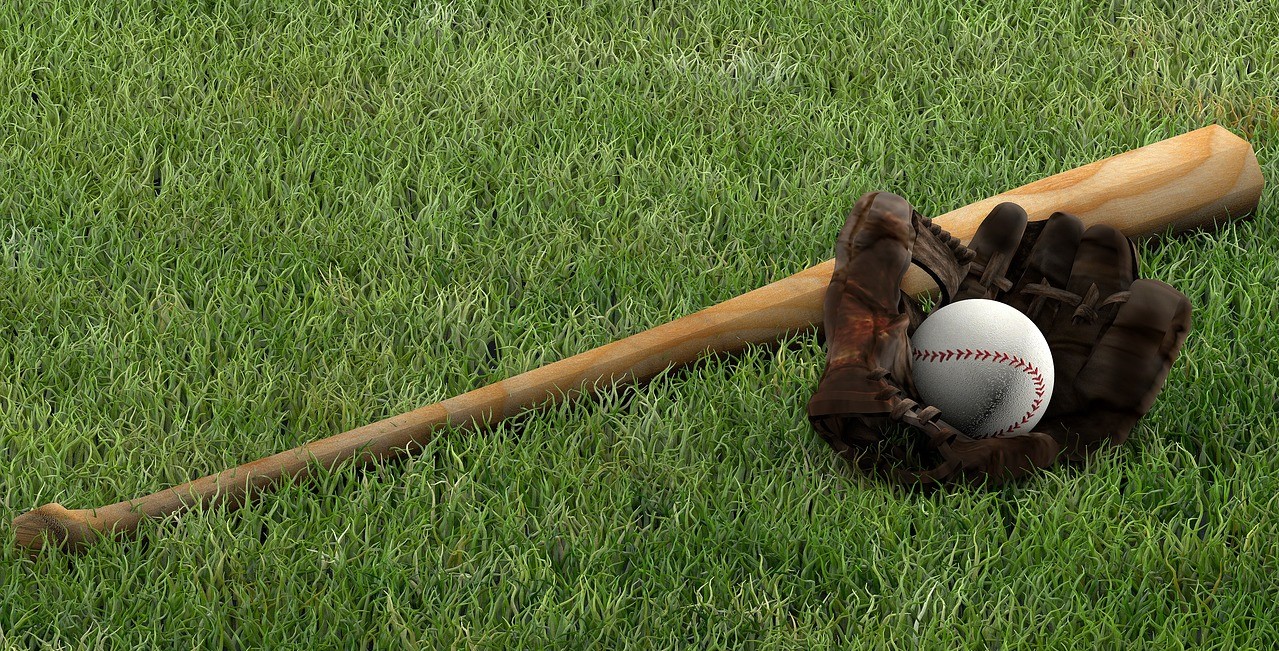 Some consider sports like baseball and ice hockey to be specifically US and Canadian sports, some even considering them to be US-favorite when it comes to the number of fans and followers. Well, sports like baseball firstly originated from Europe and were sent to America with British emigrants, who then left their mark on the world. Baseball was developed in the US, but it was sent to other parts of the world by soldiers and other baseball aficionados, who happened to be travelers, as well.

What about Europe? Is baseball played there, is it popular? Here is what you need to know about baseball in Europe.

Baseball in Europe – How is it Organized?

Baseball in Europe is moderated by the Confederation of European Baseball. What started as a confederation of 5 countries, namely, Belgium, France, Germany, Spain and Italy, has now expanded to 38 countries. Baseball, is, therefore, played in the entirety of Europe.

Given that football is a very popular sport in Europe, baseball leagues are modelled after the football model.

Every country has its own top tier league, as well as other tiers below it. Relegations exist so the bottom teams from the top leagues play the top items from the league below it, for the promotion/relegation decider. After the regular season is over, playoffs commence, similarly to other sports.

The Strength of Europe as a Whole

Baseball is primarily played in the United States and Canada. They have a ranking system which judges which tier of play is which level, not caring for whether a specific league is at the top of the list in a country. In Europe, the Netherlands and Italy have the strongest leagues, representing Europe at the World Baseball Classics. Lately, Spain and France have been making strides in the field, leaving their mark on the world of baseball.

Is Anybody Taking it Seriously?

To an extent, baseball is serious in Europe, but mostly in some countries at the top of the list. Other players and leagues are often more lax.

Someone coming from the US, who got to experience what baseball is like there, might find themselves surprised to see that Europeans do not take it as seriously, especially when it comes to practice.

This can translate to having bad games and imports from the US getting a bit frustrated. It can take the find out of your sail, if you thought that going to Europe would make you a better baseball player.

The Future of Baseball in Europe

Europe is pushing to make more European tournaments, thus motivating member countries to commit to making better national leagues, as well as better international competition. It is not really a world cup if most of the competitive countries come from the Americas.

Baseball is a relatively popular sport in Europe, at least in some of the countries, namely, the Netherlands, France, Spain and Italy. Other countries are members of the CEB, but their level of play is not similar to that of the 4 mentioned ones. It might be looking up, however, with the CEB pushing for more tournaments and better leagues.