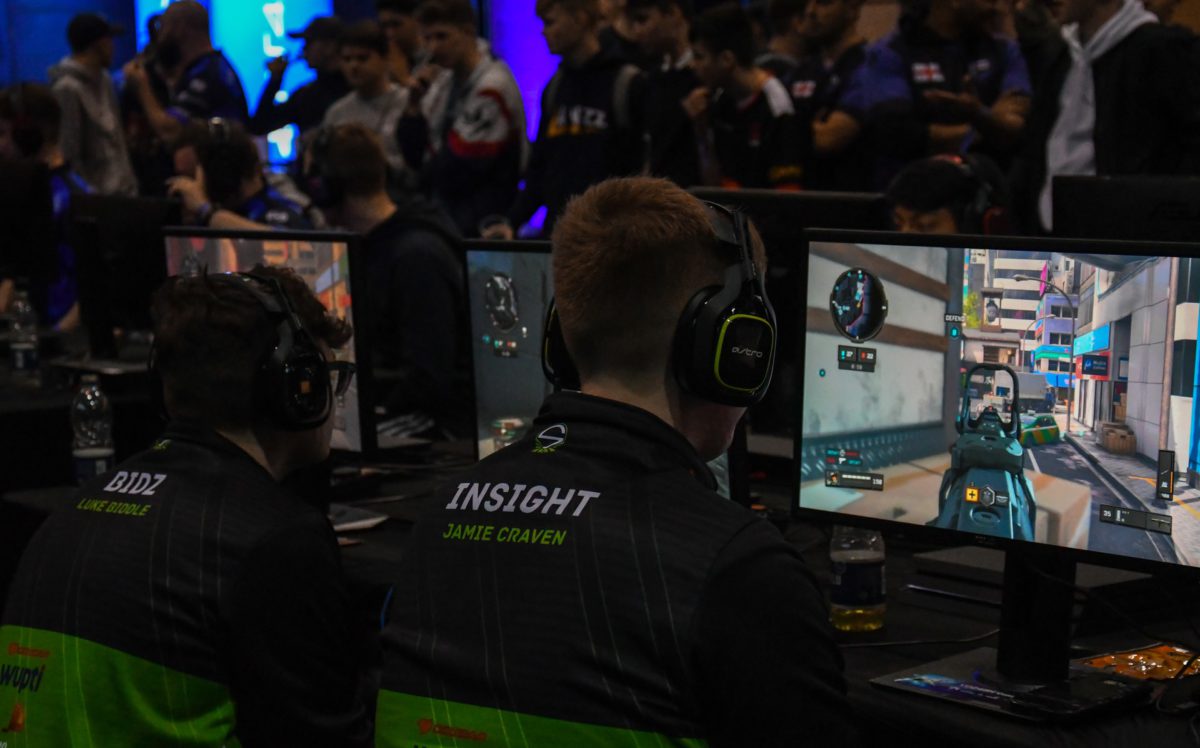 Ever since sports existed, people have been inventing new ways to compete, new sports to try to popularize and have fun with. Some sports were created with the goal of helping athletes train, like basketball, while others were invented for people to have fun and enjoy their free time. Today, most people follow some sports and have their favorite ones – personally, I love watching soccer and keeping up with Fulham F.C. I believe they have some of the best players right now and their games are always fun to watch.

In the digital age, esports exist. This is polarizing for some people, even esports fans, who argue that esports aren’t real sports. This question has started multiple debates and estranged and led many people to arguments. So, are esports sports? Yes, and here is why.

The Very Definition of Sports

Sports are often defined as a physical or athletic activity, meant to enhance performance and which require some skill, and are often competitive in nature. Some definitions include that sports shouldn’t have an element of luck, but rather skill, that they shouldn’t be harmful to animals and that they shouldn’t rely on equipment from a single supplier, thus being proprietary sports.

Some organizations acknowledge sports which are primarily physical, mental, motorised, coordination based, or animal-based, like equestrian sports.

Esports would fall under coordination based sports, but that depends on who you are asking.

No matter who you ask, if you watch an esports competition, you will see professionals competing at the highest level, doing things which seem easy, until you try them for yourself, and see their 10-16 per day practice routines make as much of a difference as that of a typically considered athlete, like a football player. Then, come the team esports titles like MOBAs, where teamwork is even more important than individual skill. The very competitive nature of esports makes it similar to sports.

The Lack of Physicality is a Myth

Sitting in a chair and playing video games can be considered lazy and not a physical activity. In that sense, billiard games and chess shouldn’t even be considered sports, not to mention darts or games where the physical aspect is minimal.

Yet, esports athletes get injured during their careers, almost all of them. Only those who have a solid exercise routine never have injured wrists or backs. Most esports athletes have to retire or take year-long breaks for their backs and wrists to recover, because sitting in a chair and working on your skills, 10 hours per day, takes its toll.

During a meeting of the International Olympic Committee in 2017, esports were considered to be a part of the Olympic Games.

Yet, due to the many different games’ violent nature, wherein the goal of the game is to actually kill an opponent, the IOC couldn’t legitimize esports as a whole, because it goes against the very moral of the Olympic Games.

Some sports-stimulating games are considered, as well as games which would work in virtual and augmented reality. Multiple esports organizations and esports figures are constantly working on getting esports recognized by the IOC.

Even though esports are still not a part of the Olympic Games, the very consideration is empowering and legitimizing.

Esports are sports, yet they are played over a wire, or wirelessly, using a computer-based medium to compete at the highest level. There are minor leagues in multiple esports titles, as well as amateur competitions, making esports as valid as any other form of sport, which has its own leagues and tournaments.