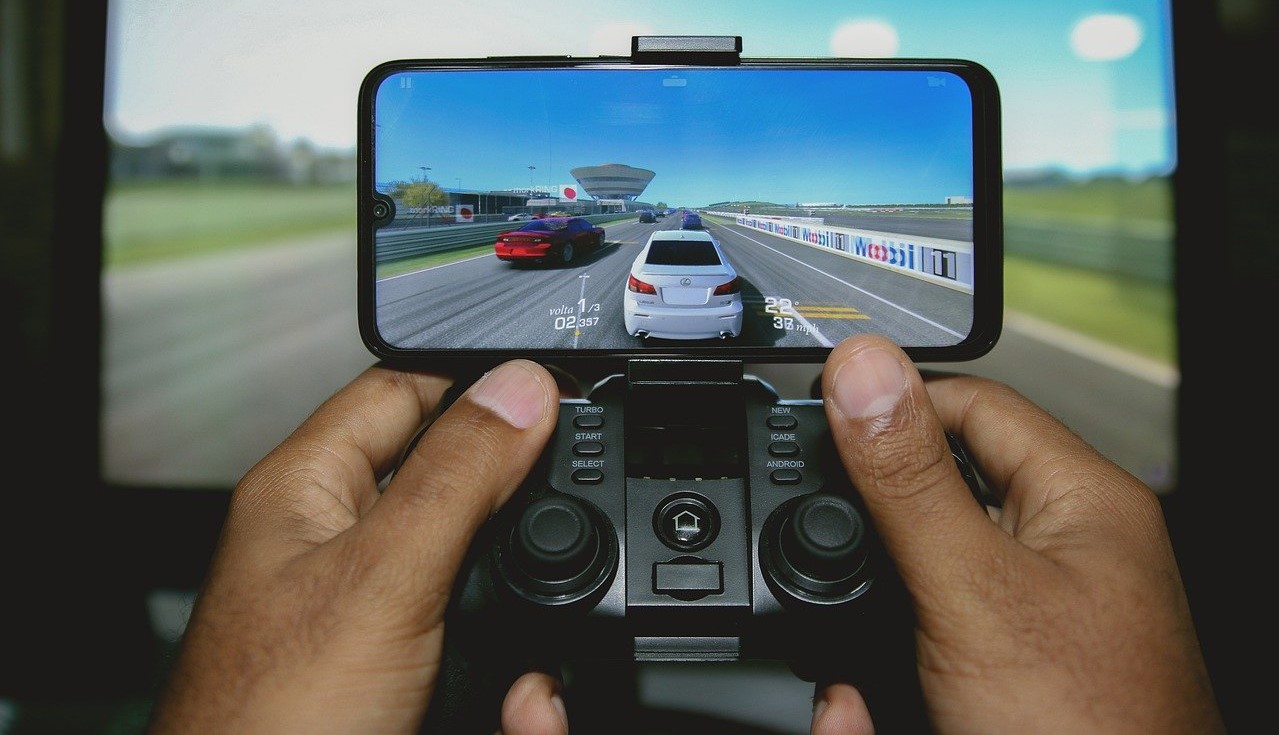 Not everyone wants to play a first-person shooter, a MOBA or a MMORPG. Some people just want to race. The need for speed is an old joke from a nowadays relatively old movie, but the truth has been spoken multiple times. Racing games are interesting, and people pile together to play them. Some racing games are better than others, in terms of gameplay, design, optimization and level of reality. Racing games can be esports titles and some of them are. Here is a list and a guide on motorsport esports.

Some video games are just games, where you can do things only available in the world of fantasy. Racing simulators, or rather, some racing games, are very realistic and cars behave as they would in the real world. This makes driving those cars quite a large challenge, if you want to do it on a competitive level. Racing esports tournaments have to be sanctioned by their mirror real life governing bodies. Most which are, offer various interesting prizes to race aficionados and esports champions. Here are the games to consider.

The only FIA sanctioned esports tournament takes place within Gran Turismo Sport and their GT World series. If you want to be noticed by Formula 1 teams, you should take up this title and prepare to purchase various racing wheels and other parts necessary to build your own simulator to practice. It is a grueling experience, but one meant for true Formula 1 fans.

NASCAR can be found on the iRacing platform, the site which has all the racing simulators and multiple leagues for you to compete in, as well in the console video game, NASCAR Heat. NASCAR has one of the largest prize pools, especially the iRacing version. You should consider these two options if you prefer NASCAR.

MotoGP – Its Own Game

MotoGP sponsored its official game, who would’ve thought? They also dish out amazing prizes if you happen to win their world tournament. You get a BMW car. It is a sports car, of course, one of their M models, depending on the year and the prize pool, of course. One does not simply ignore the chance of earning an M model.

Like MotoGP, the WRC is its own game, backed by its own organization. If you prefer technical, difficult driving to standard racing on a track, as you would get with Formula 1 and MotoGP, then this is the right game for you.

Forza is a great series and the Motorsport 7 deserves a mention because it hosts the Le Mans Esports Series, which runs for the entirety of a year. If you like endurance races, this is the esports title for you.

These are some of the best motorsport esports titles. You can compete in whichever you like, provided you got the skill. Are you practicing?