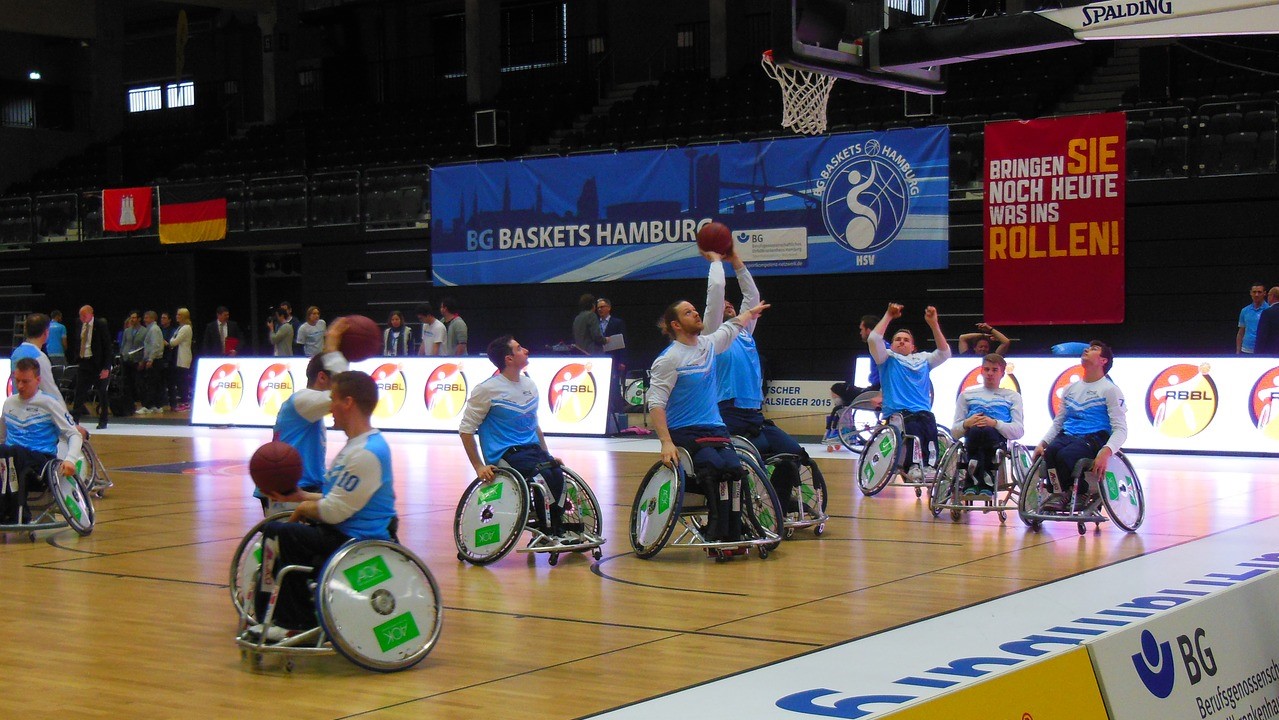 It is somewhat normal for us to see high performance athletes do incredible things, like Usain Bolt running the 100 meter race under 10 seconds. We are almost used to the incredible things that athletes do, so much so that some fans get angry when their favorite athlete fails to deliver on their performance on a given day, whether sports superstar or athlete as in, someone competing in athletics.

Then maybe it is the right time to check out para sports and the way para athletes do things. Seeing someone overcome their problems and disabilities to become amazing in a sport, still better than 99% percent of people who are not disabled, should give you more perspective on athleticism.

This is one of the most interesting disciplines out there, especially because in the Olympics, para athletes can have various types of disabilities and still compete in the same discipline, but under a different classification.

Some athletes have amputations, others visual or hearing disabilities. Some suffer from dwarfism while some are intellectually impaired.

Each of these athletes can perform an amazing long jump. One of the records is an 8.44 meter long jump by Markus Rehm, who has a normal human leg and a blade prosthetic.

If you think running and jumping is difficult, what about playing a team sport such as basketball, from a wheelchair. This is something really special and it has been around since after the Second World War. It is worth noting that it is a Paralympic sport and that it has its own World Championship, which was founded in 1973. The rules are similar to basketball, other than the traveling rule, which is adapted so that athletes can’t touch their wheel twice before dribbling or passing the ball.

Basketball can be a tough sport and people have seen that over the years but it has nothing on rugby when it comes to toughness. Rugby is one of the toughest sports and for a good reason.

Wheelchair rugby is also a mean sport which takes lots of heart and a tolerance for pain.

A standard basketball court, a standard volleyball and lots of people in wheelchairs, specially designed for rugby, with guards and devices to prevent tipping and wheel damage.

With four eight minute quarters and no single player being able to hold the ball for more than 10 seconds before bouncing or passing, you can expect a high-paced game every single time.

Para athletes are amazing, in the fact that they overcome their disabilities and compete at the highest level. With enough effort and patience, you can overcome anything and para athletes show that you can do even more than that.