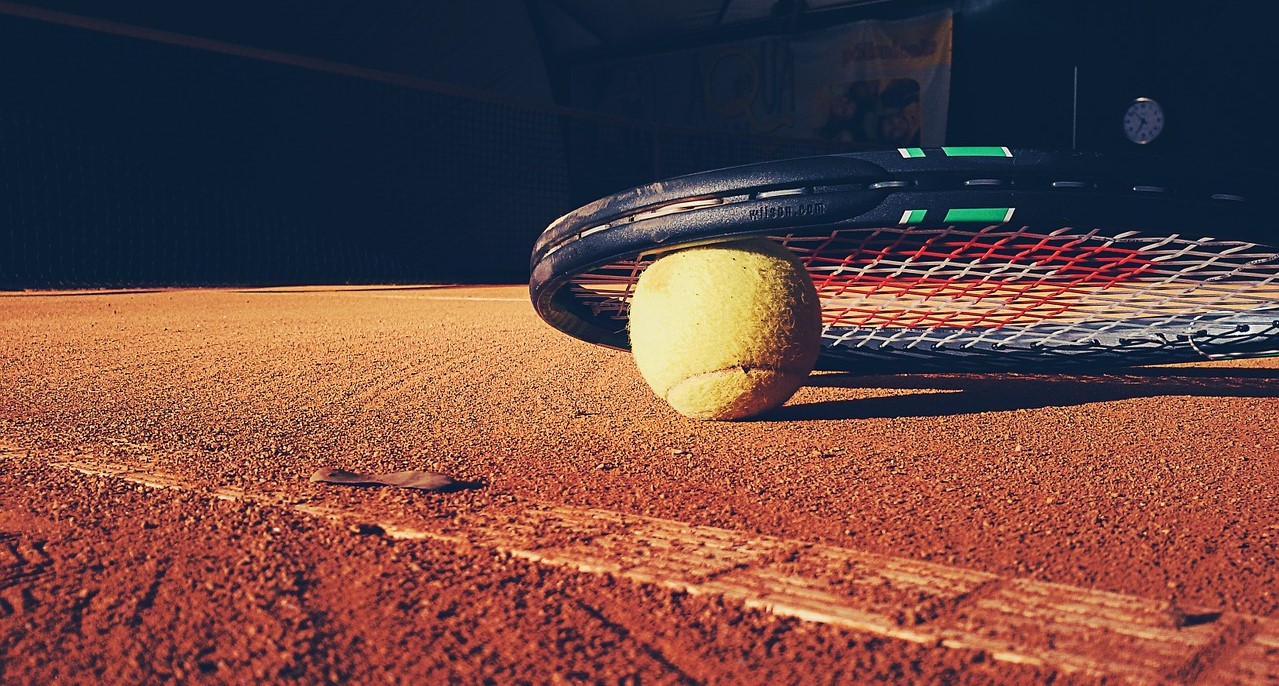 Tennis is an old game, played by many elite people in England many centuries ago. It was a favorite pastime of the rich and considered a gentleman’s game. Even today, only white apparel can be worn on Wimbledon, as is tradition. But tennis has a history which goes beyond Wimbledon and England. Following are many interesting facts about tennis.

Being gold and a trophy is a part of being a trophy, but there is always some symbolism on it, no matter the kind. The Wimbledon trophy has a small pineapple on the top. What does it stand for? Well, it has to do with sailing tradition and the fact that sailors often placed pineapples on their seats after coming home from a long trip, or rather, voyage. What sailing has to do with tennis is somewhat of a mystery.

The Shortest Match Ever

This match took place in 1922 in the Wimbledon final, of all places. The match lasted for 22 minutes. Suzanne Lenglen played against Molla Mallory, both of them great players. Mallory started off by taking two gems and then lost the match not long after. Both of them with 8 major titles, Mallory with 8 US Open titles, and yet the game was over before you could get the chance to get accustomed to the seats.

Boris Becker won Wimbledon in 1985. That, today isn’t surprising, but when you look at the facts from back then, it is astonishing. He was unseeded and he was only 17 years old, making him quite a prodigy. He is the youngest person to win Wimbledon.

Imagine if today’s tennis was played on an hourglass shaped court. The line judges would go mad and the Hawkeye systems would also have trouble adapting. Luckily, court sizes were adjusted, as well as the shape, so that today we have something somewhat acceptable, when the line judges and Hawkeye are doing their jobs properly.

Tennis was a very elite sport back in the day. What this means is that it was played by very rich people on perfectly trimmed lawns of grass, on their estates. Only Wimbledon, of the majors and Grand Slams, is played on grass. The rest of the surfaces are different and definitely easier to maintain, like synthetic hard courts and clay.

These have been some fun facts about tennis, but stay tuned, because there are so many of them.