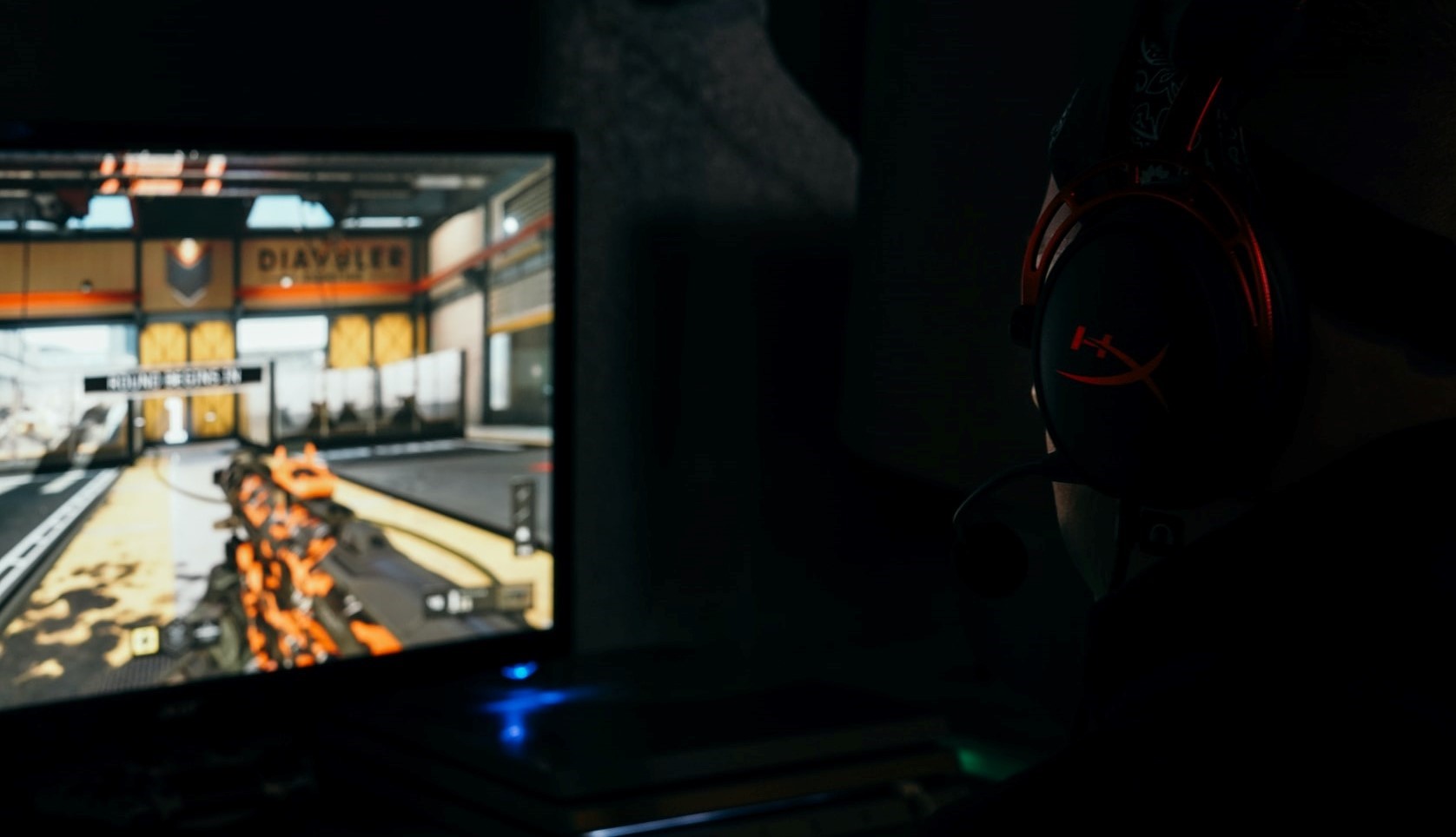 Esports is a growing thing and at the moment, some video games are exploding, as is their fan base and interests. Prizes are large and fans virtually come together to watch their favorite teams or players compete. But what if that one fan wanted to be more, what if they wanted to compete? Following is a relatively simple guide on how to become a professional esports player.

Pick a Game – First and Foremost

You can’t be an esports professional if you don’t know which game you want to compete in. The fighting game world is different from MOBAs, which is different from shooters, where battle royales are different from Counter-Strike-like games. Picking your game should be the first thing you do. You shouldn’t worry about the money, otherwise you will most likely not have enough motivation to keep going. Pick a game you really enjoy and stick with it.

In the world of gaming, the term git gud gets thrown around a lot, especially sarcastically or jokingly, when someone taunts another player, or when new players ask for advice.

All the jokes aside, one cannot become a professional player without being good at the game they are playing.

Observe your mistakes, watch VODs of your own gameplay and identify what you can do better. Focus on that in your next games/practice runs.

Have specific practice runs for things you find that you lack. Contact coaches and more experienced players to help you out. They can do immense work in minutes, and spot more of your flaws than you ever could.

Networking and Advertising – Get Yourself On the Lists

Being good is not enough. There are plenty of great players in all video games, who are consistently at the top of the ladder, yet they are never contacted by esports organizations. This is where you need to step in and do some advertising of yourself. Whether by streaming or being on YouTube highlight channels, or even doing some literal advertising of your own performances, you can be scouted and thus find connections within the industry.

Work Smart and Play the Game

Even if you don’t get picked immediately, do not give up. See what specific skill set you have and you could bring to an organization or team. Add that to your portfolio when contacting a team. Try playing in lower level tier leagues, and not just the top, best paid ones. One must progress slowly in order to become the best.

Esports is tough and being among the best requires dedication and daily effort. It also requires patience, intelligence and self-marketing. Be ready to endure and you can live the life of a professional esports player.