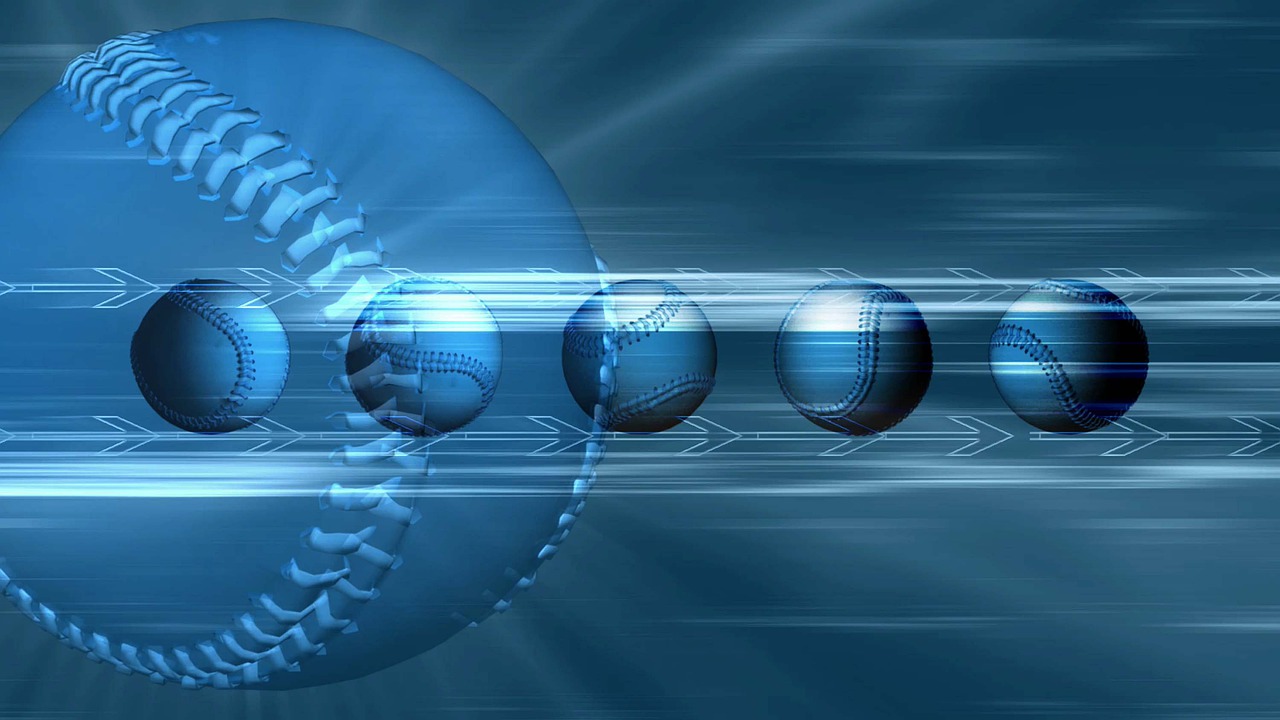 There is nothing like a bit of sports to get you going, right? Everyone likes to watch a game of football, basketball, rugby, especially baseball. Baseball is great because it has its own pace and is entertaining while also toning down on the action, as well as building anticipation. Baseball is played regularly, especially in the United States, where MLB dominates and players are very popular. That is why so many people like to bet on baseball and their favorite teams, especially with the help of the Betting Calculator.

Given MLB’s worldwide popularity, level of play and organizational skills, you can only expect them to do more to promote their brand and bring baseball to more fans. Esports fans should be thrilled, because MLB, in partnership with Sony, organized an esports event and tournament. Here is more on that event.

MLB: The Show – A Long-Lasting Series

Unlike rugby and other sports, baseball has its own series of video games which have been published annually since 1997,or rather, since 2006 under the MLB: The Show name.

The game is developed by SIE (Sony Interactive Entertainment) San Diego. The game was always published and backed by Sony, meaning a long lasting partnership between Sony and MLB.

The game has changed over time, graphically, at least. Gameplay-wise, you do everything like in a normal baseball game, with the addition of being able to play as any of the team members of the 30 MLB teams.

Pardon our Freddie Mercury, but The Show, as a game and ecosystem, got a lot more interesting since MLB announced that in their partnership with Sony, they would organize an esports tournament between MLB stars, playing The Show, 2020 edition. Each team would have one of their members compete in the game.

The tournament had players aged 25 or younger, playing a 29 game season, each game lasting a maximum of 3 innings. The best 8 teams would continue to a postseason, meaning a best of five World Series.

This tournament was specifically done for charity, with Sony donating 5000 dollars for each participating player and an additional 25,000 dollars for the winner, adding up to 175,000 dollars. This donation went to the Boys & Girls club.

Given how the inaugural tournament was received pretty well with lots of people tuning in. People from the era before, often claim that they would not watch such a tournament, mostly because they don’t get the Twitch/YouTube world. Entertainment is entertainment and a tournament is a tournament. Baseball fans rallied and supported their players and teams even in virtual tournaments.

With the next The Show coming in 2021, more news of another possible player’s tournament will be revealed with the next game, most likely, if at all.

Every baseball fan wants more baseball, even if it means watching esports tournaments. While non-MLB players or fans didn’t participate in the inaugural The Show esports tournament, MLB players did, 30 of them, each from a single club. What the future holds for MLB esports, remains to be seen in the year/s to come.